Myra has worked in professional communications for more than 20 years. As an award-winning television news anchor and reporter, she worked for network affiliates and news organizations covering local and national news. From the Space Shuttle Challenger to the fall of Enron, Myra learned to tell stories that ranged from aerospace, healthcare, education, and government to energy. Myra’s training in applying strategic goals to messaging began when she was appointed to the mayor’s communications team by Houston Mayor Kathy Whitmire.

In corporate communications for Shell Oil, Myra worked with a team to re-write the company’s extensive crisis communications policy and handled crisis communications. She has also worked for one of the largest public affairs firms in the world, New York-based, Hill+ Knowlton. And as Chief Marketing Officer for the American Red Cross of Greater Los Angeles, Myra promoted the brand and directed media relations in non-disaster and disaster times.

Following several years in the professional association and technical services side of the real estate industry, Myra created CenterFour Consulting, Inc. Among their projects Myra and her associates create content for real estate technology companies; create and implement comprehensive communications plans for an international science, health and technology school; and serve as strategic consultants to the leadership of a Northern California city. 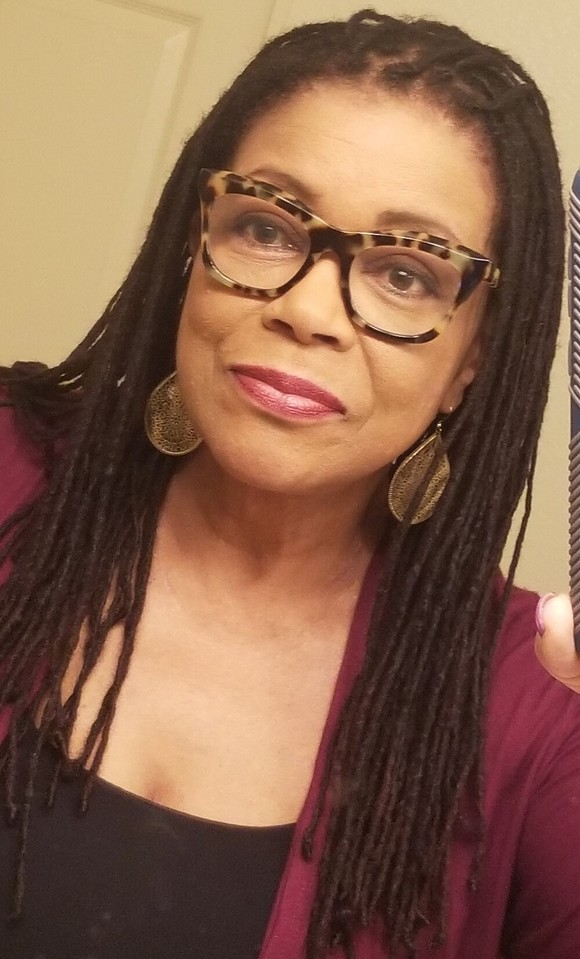